NOTE: Every photo on this page was taken on Kentmere 400, developed at a professional film lab, and scanned with an Epson V600
Kentmere 400 is a film that I had high hopes for. By all accounts it sounded like a great candidate for a general use B&W film. The cost is low and the the pedigree is high being that it's a Harman Technology film, the makers of the well loved Ilford line of films. This 35mm B&W film has a very gentle tone curve with lower contrast. In the end though I found I just didn't like the film as much as Ultrafine Extreme 400 which is a competitor in the same space. I actually shot a head to head between the two which I'd suggest taking a look at if you get a chance: Kentmere 400 vs Ultrafine Extreme 400
To be fair despite my own conclusion the film performs quite fine. It's sharp and the lower contrast can be addressed in post easily enough. In particular the roll off on highlights and shadows is natural though the shadows fall off very quickly. This is a film that wants to be overexposed lightly. I'd give the film another try as while it's not my first choice I did like it well enough just rating it at possible 320 ISO next time around. 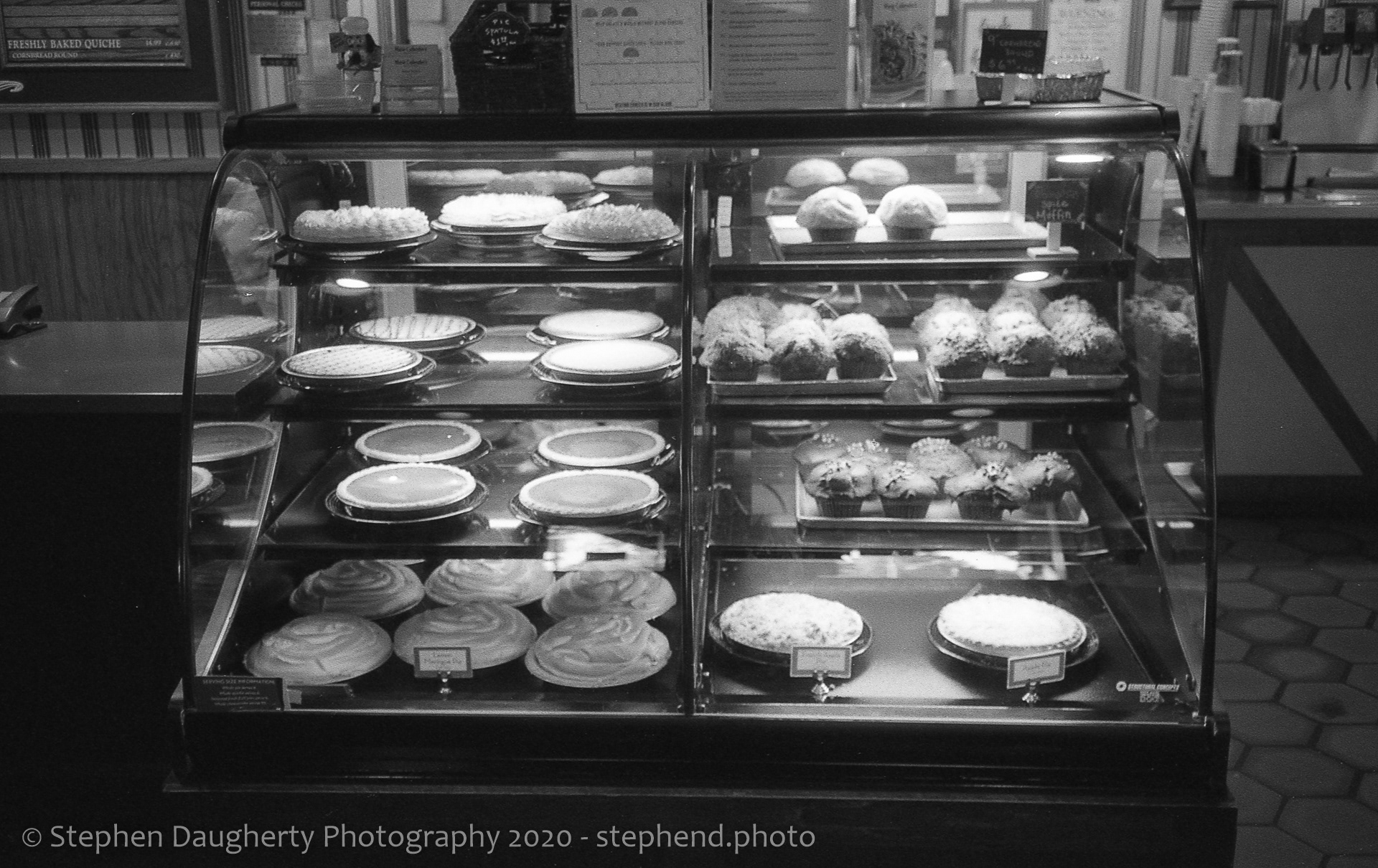 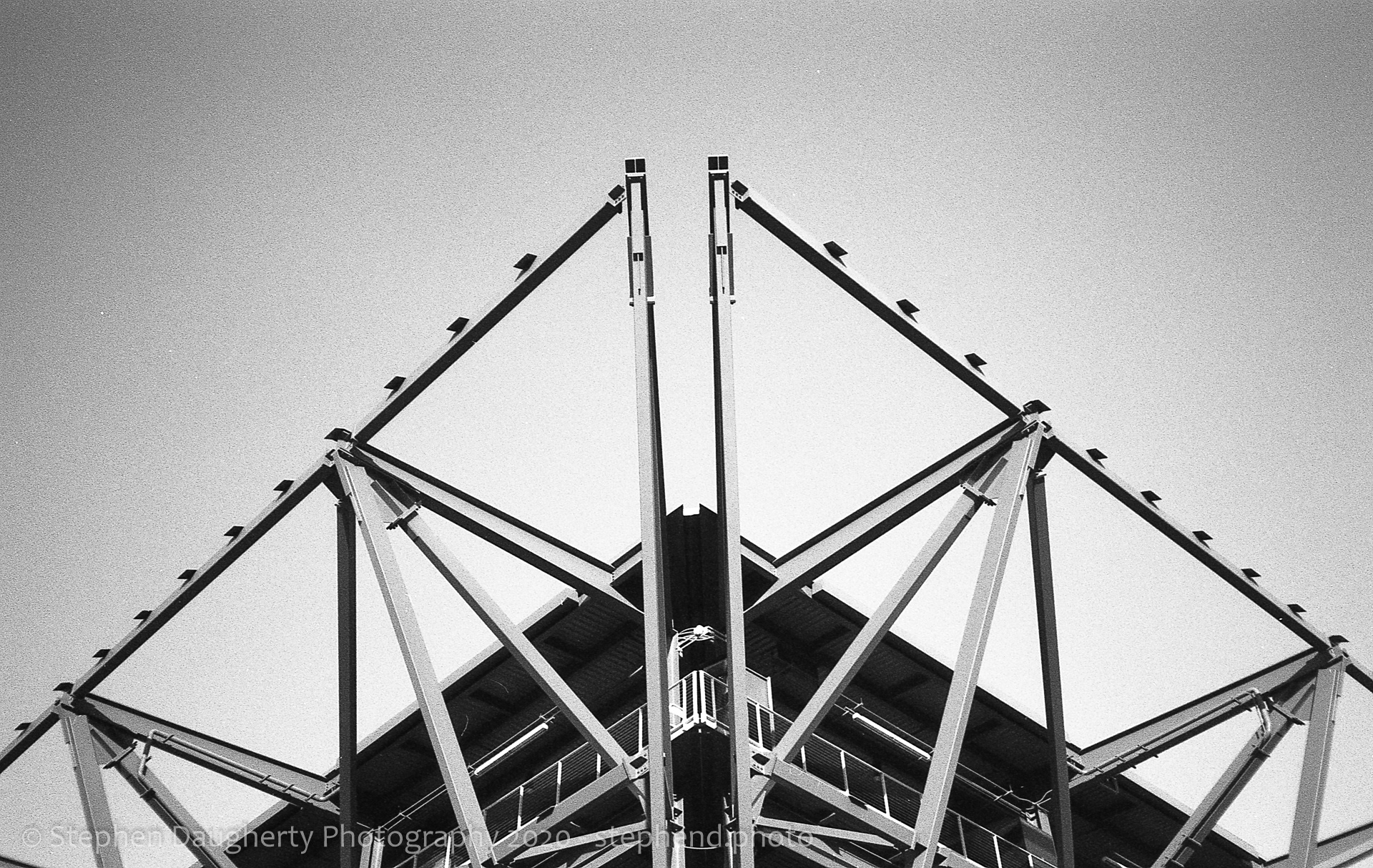 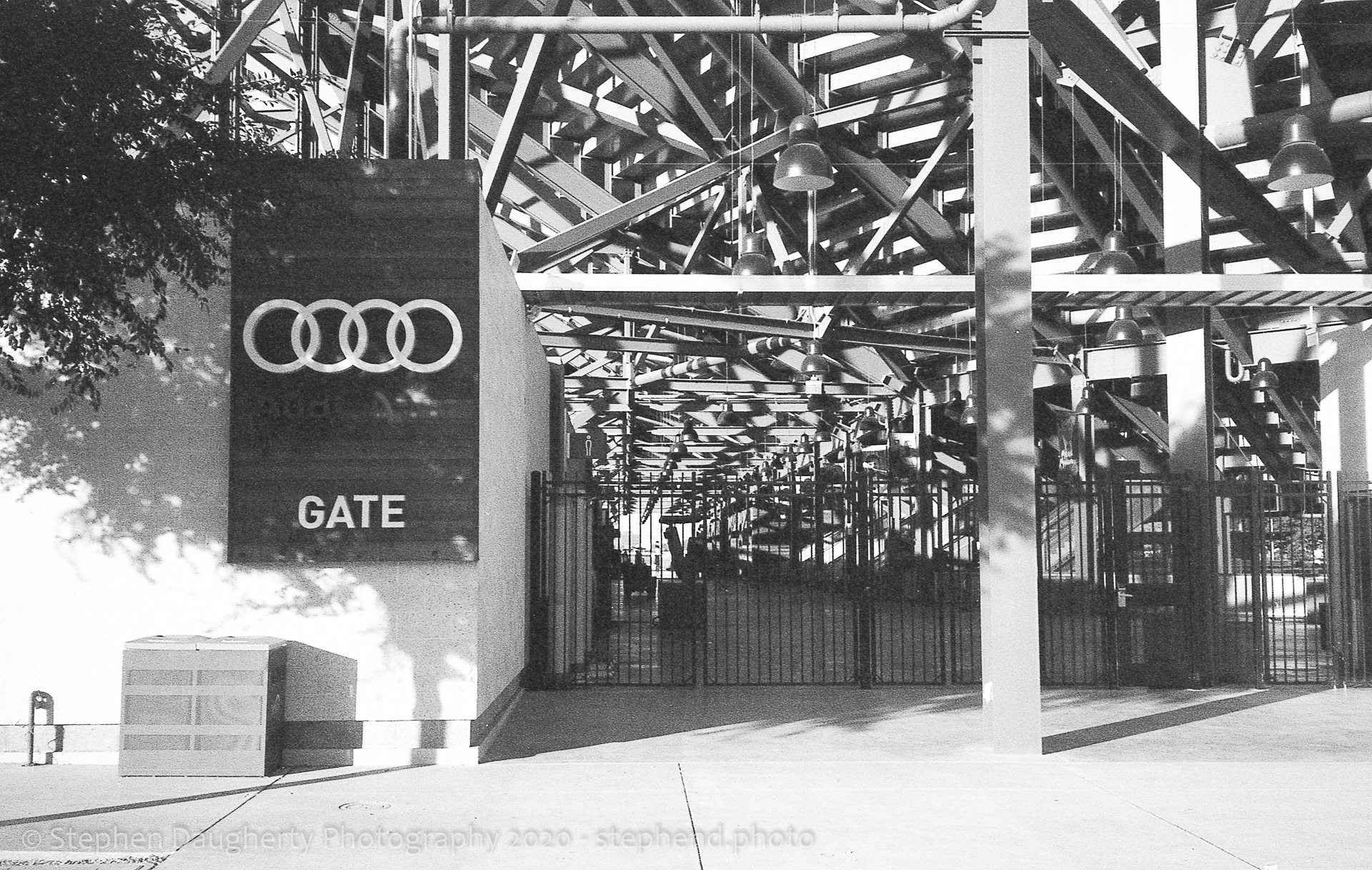 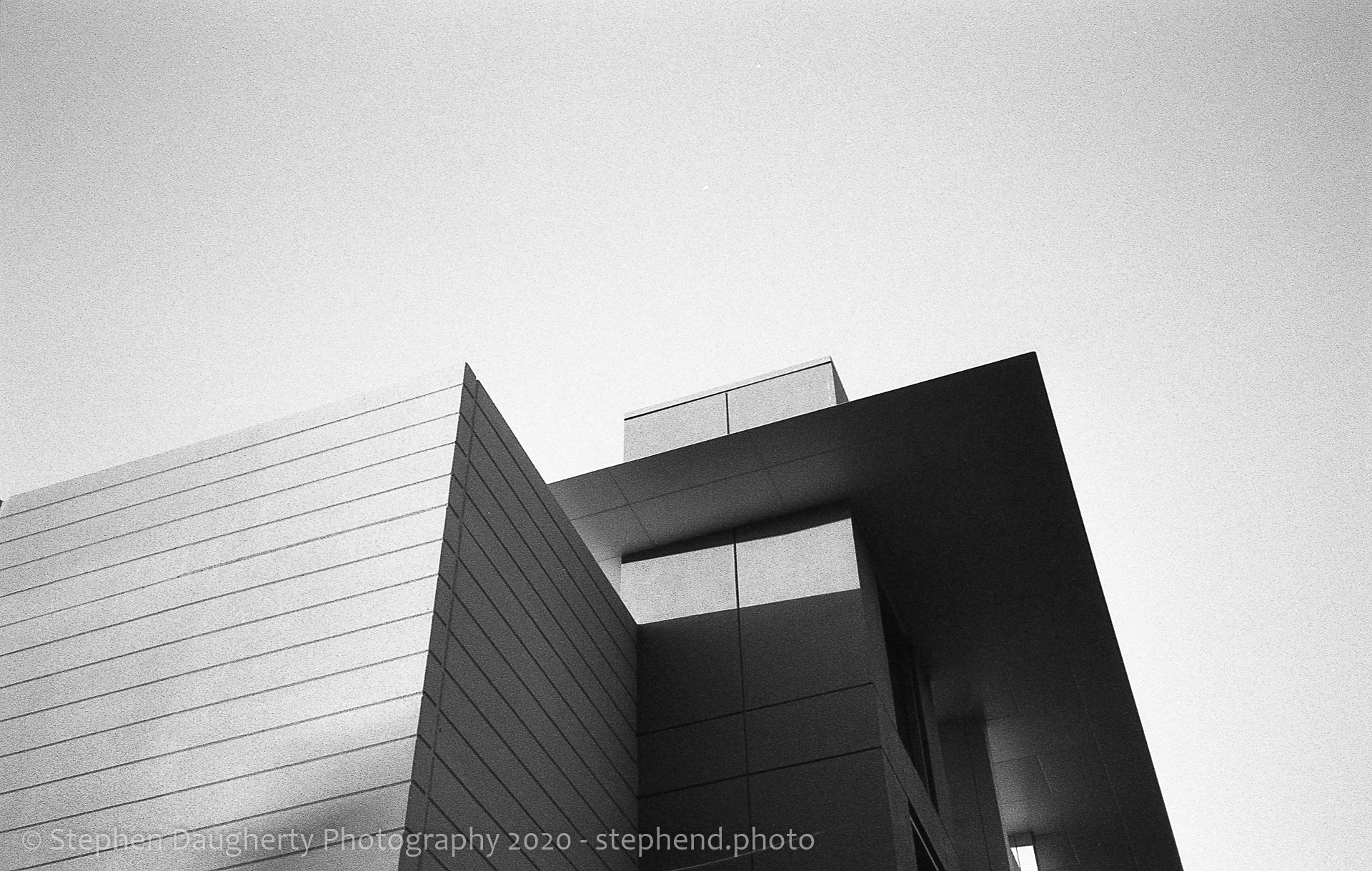 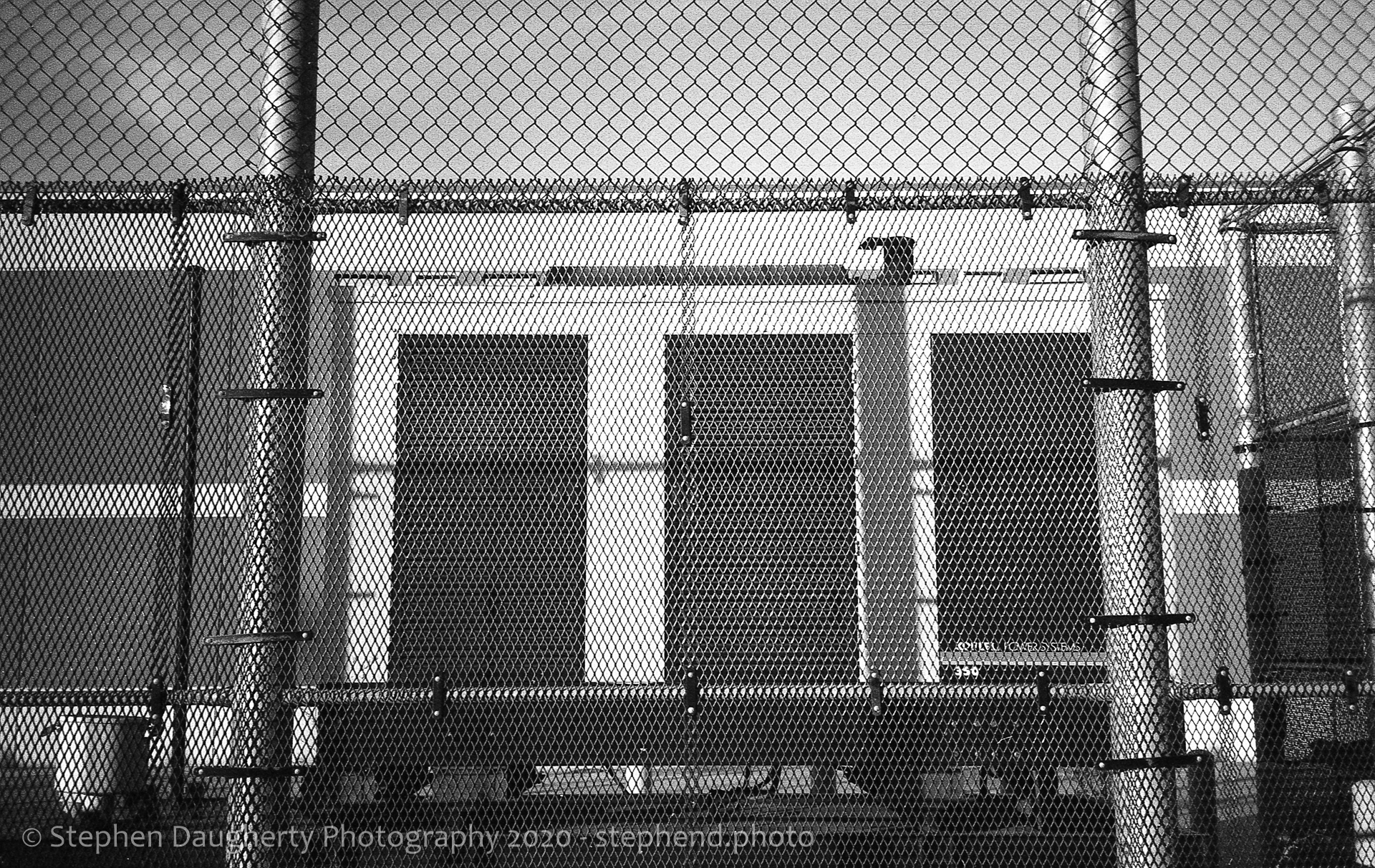 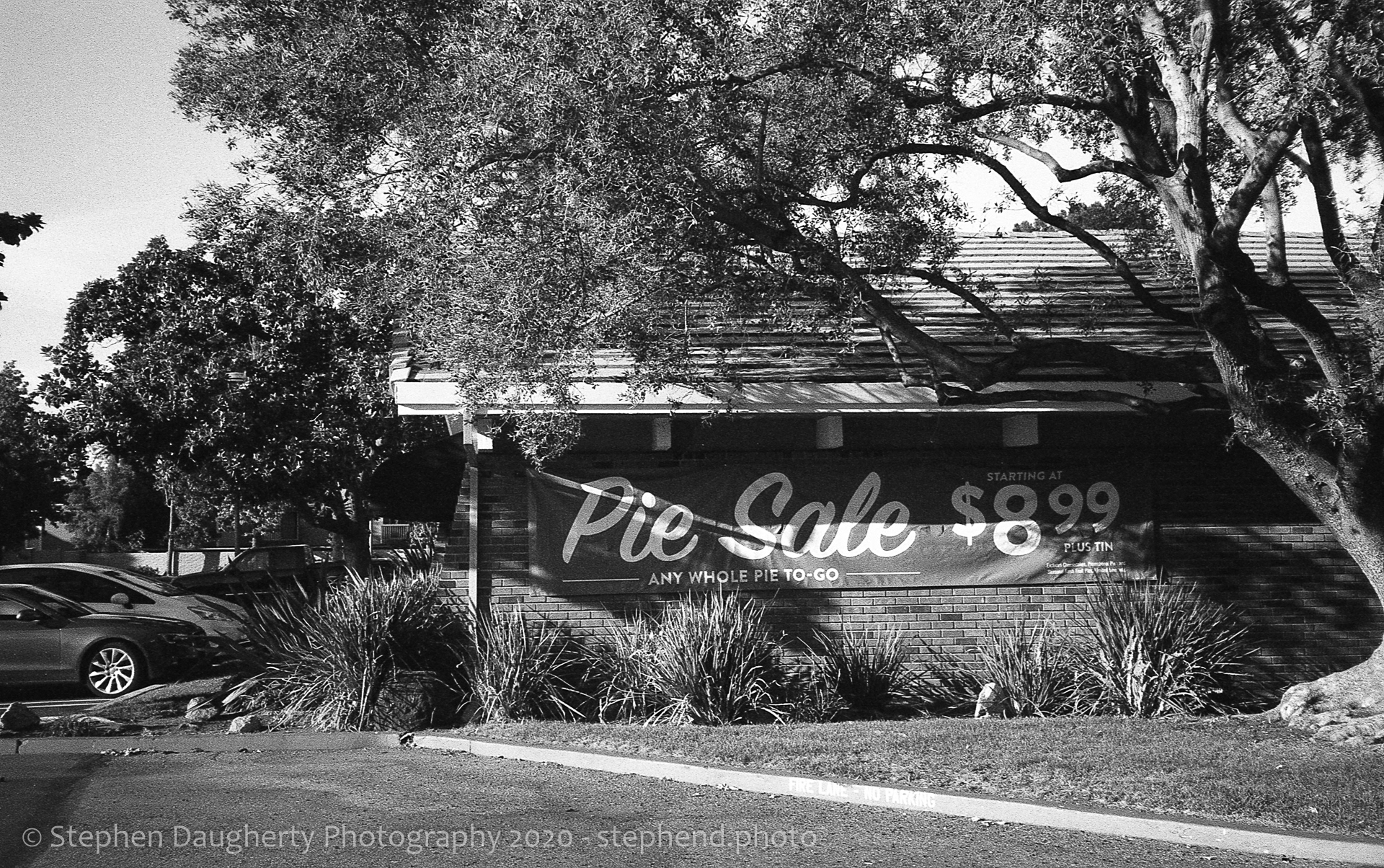 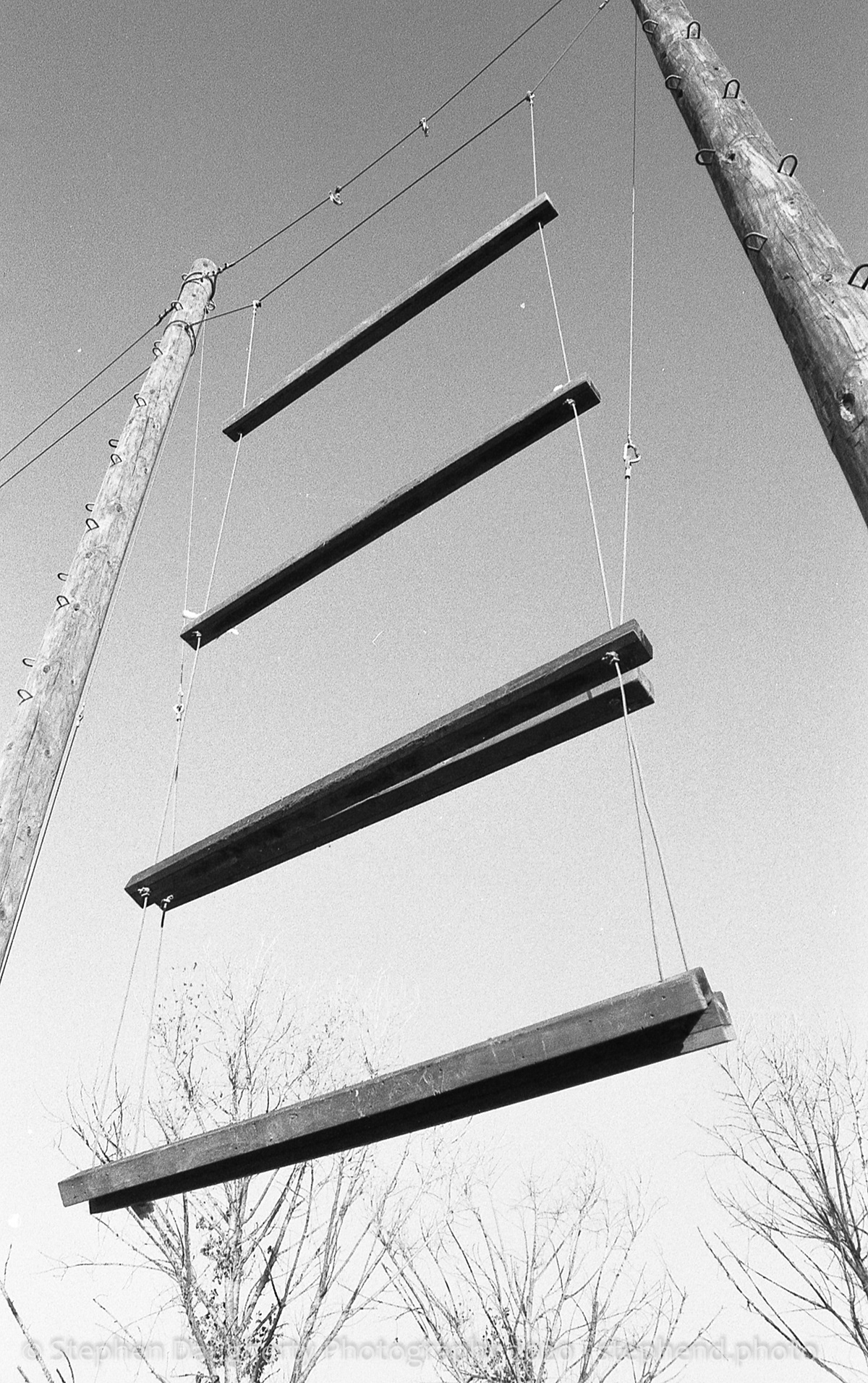 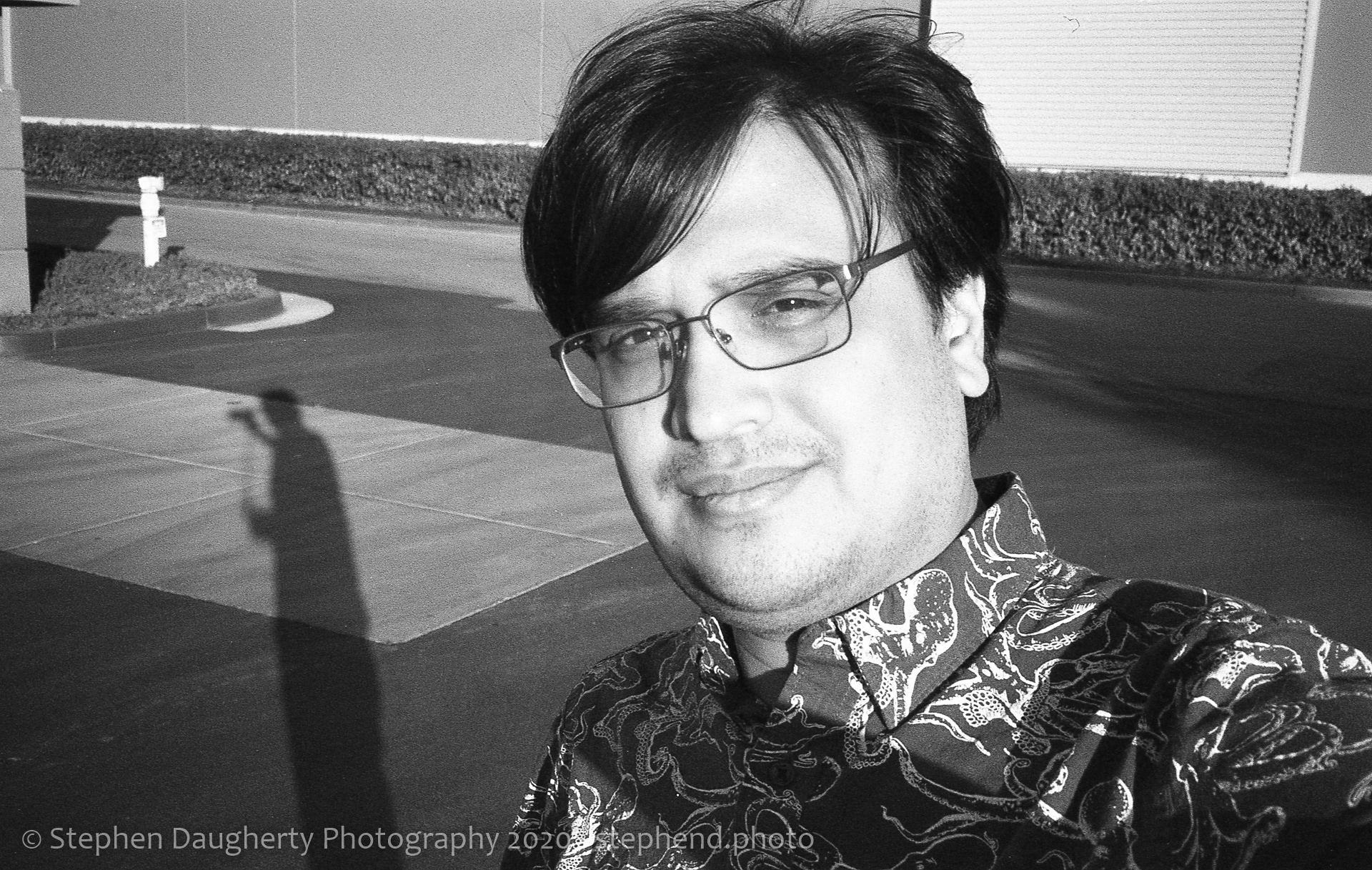 The grain is very present though pleasant in my opinion. Shot at box speed the grain is felt in flat areas of the image easily. Luckily the resolution is quite good and skin looks natural. I have noticed inconsistency though. You just can't be sure that the film will always perform as you expect with regards to the density of grain as some areas are much grainier than others.
Pushed Kentmere 400 unfortunately falls apart. Grain stays manageable but the tones just go all over the place. Out of all my shots on Kentmere 400 pushed only ever a handful ended up usable. The film weirdly gets additional contrast in the highlights and shadows but inexplicably the mid-tones remain the same. Maybe it's a look that you'd like but it's not for me. I'd expect that expired Kentmere 400 would perform similarly unfortunately. 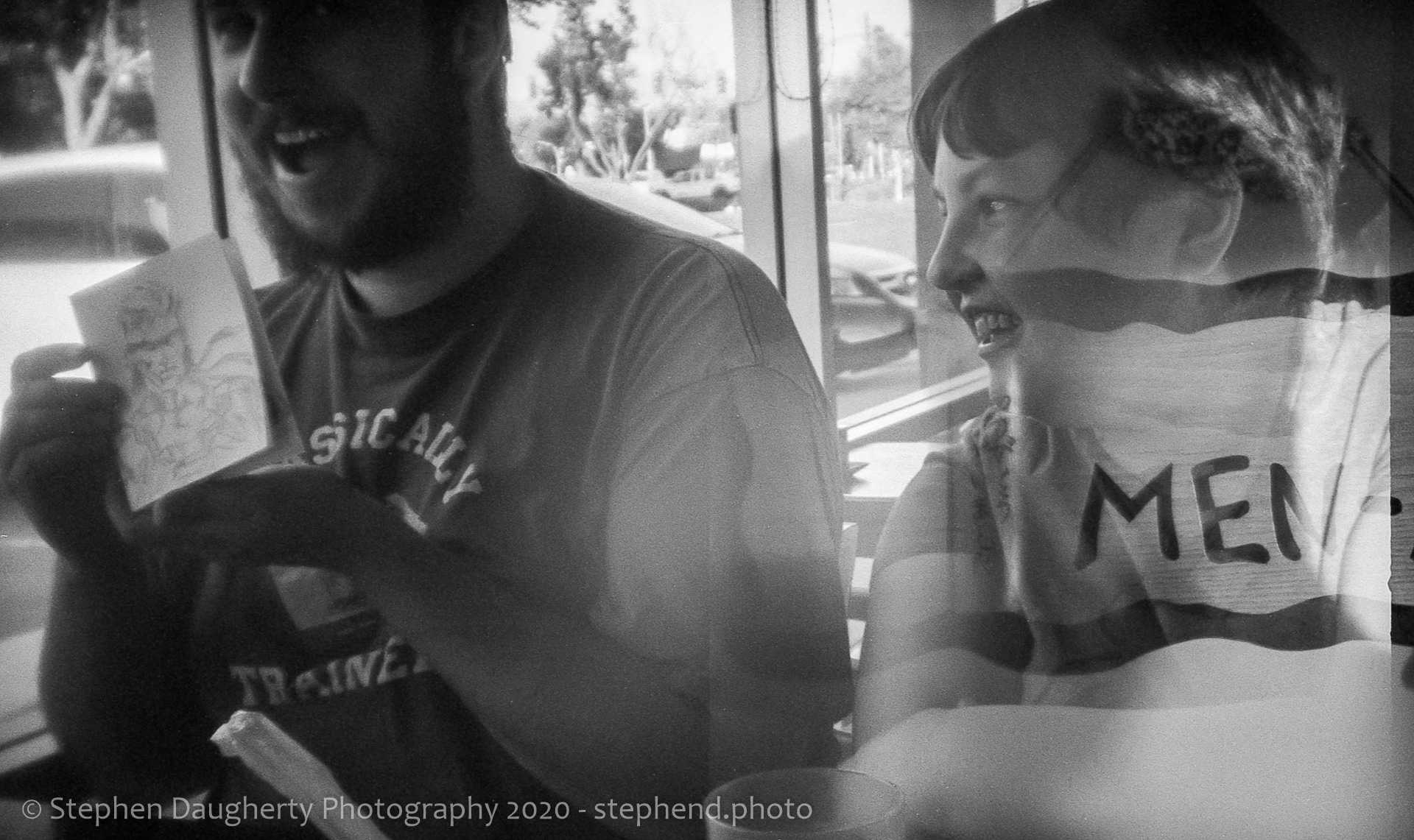 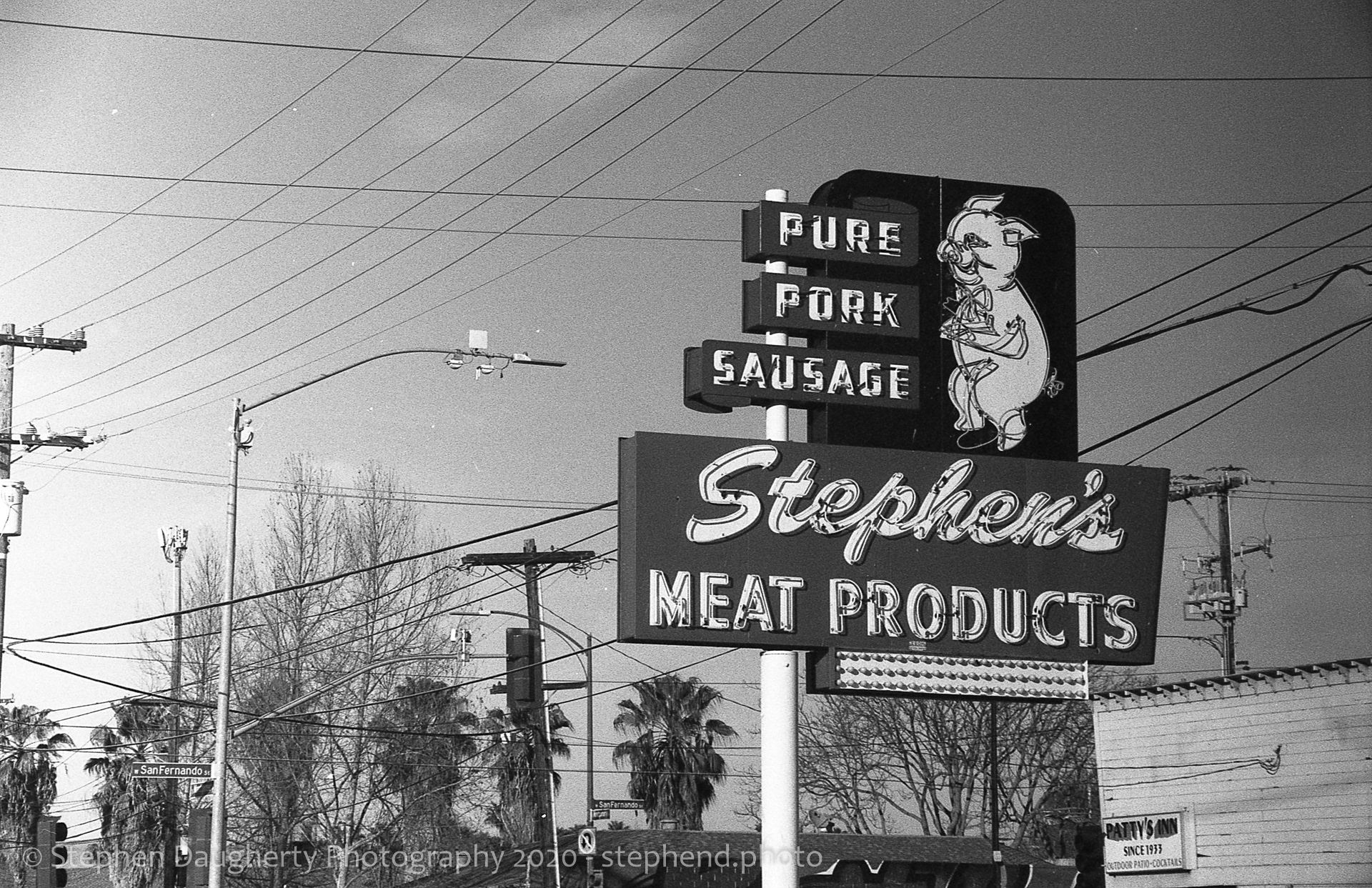 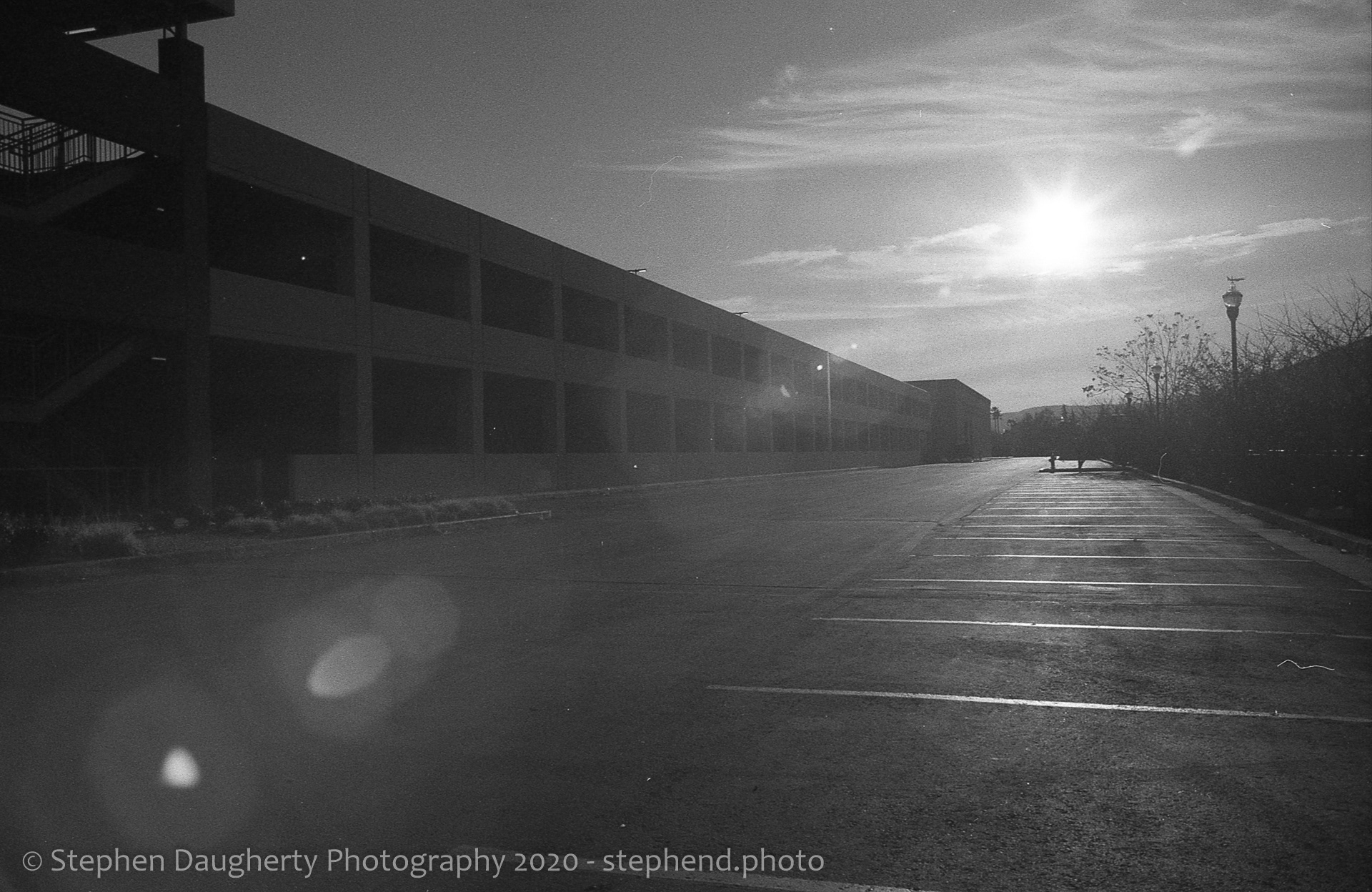 Overall Kentmere 400 is a good film. It's a solid low cost option and when shot at/near box speed the film performs just fine. I do question pushing but it might just be I haven't been able to get good results yet. In the end though I think you should definitely try this film once or twice. The film is quite popular and represents a much cheaper alternative to competitor. I can be a little hard to find but most major retailers will have some at a good price.
Back to Film

Kodak Tri-X 400
One of the most famous and longest running film stocks of all time and the godfather of street photography
Black & White
35mm, 120